The sound of new years is different depending on who you are and where you are born. - Something which you have no control over.

I wrote down how some children are experiencing these times. Here it comes:
It is just another new year.
Just another life.
Indsendt af Hafsa Farooq kl. Wednesday, December 21, 2016

Currently, getting my master’s degree in Social Science Law (mercantile) and studying Islamic Studies, including Arabic. I am working for an IT firm and freelancing as a Copywriter and Digital Marketer.

Speeches have been done by me, but since I like to write more, I have put my focus on this. - I do share parts of the things I do and give advice here and on my Instagram (@HafsaFarooqX2).

With other mentors, I helped 10 teenage boys establish their own micro company named; Same Inside and Different Outside.

Get smart stuff, right to your inbox!

Never start anything, without doing this budget first | Entrepreneur

Money can go so fast, you might not even realize you have used it all up. Therefore, budget! Picture by  Stevepb I am dead seriou... 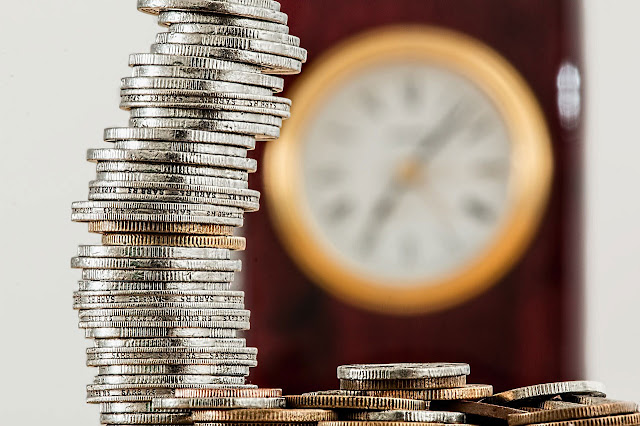 My most popular posts